This pesto ricotta crostini with roasted cherry tomatoes is a rustic and delicious appetizer perfect for any summer occasion. This quick and easy recipe uses only a few simple ingredients making it ideal for entertaining or a tasty snack.

Summer is the season for crostini and bruschetta with cherry tomatoes. There is no better way to use cherry tomatoes than slow roasting them and pairing them with rustic crostini, homemade pesto, and ricotta cheese. This Pesto Ricotta Crostini recipe with Roasted Cherry Tomatoes is my go-to appetizer recipe all summer long.

Slow roasted cherry tomatoes in olive oil are out of this world addicting. When the natural sugars in tomatoes are allowed to caramelize, they become sweet little morsels of nature's candy, bursting with incredible flavor. Once you try it, you will see what you have been missing!

Cherry Tomatoes: We grow cherry tomatoes in pots in our backyard every year. Freshly grown tomatoes have much more flavor than store-bought. However, either works just great. Use a mix of red and yellow cherry tomatoes for more color.

Pesto - Use either store-bought or homemade pesto for this tomato ricotta pesto recipe. This Homemade Lemon Garlic Basil Pesto is my personal favorite.

Italian Baguette - Any long rustic loaf of bread will work for this recipe.

Garlic - After crostini or bruschetta are toasted, rub a raw clove on the warm bread to add a subtle garlic flavor. It may not seem like much, but it adds something extra to this pesto crostini recipe.

How to Make Pesto Ricotta Crostini with Roasted Cherry Tomatoes

Bacon Crostini - Bacon makes everything taste better. Sprinkle some crispy bacon on top of your crostini for a flavor explosion.

Can I freeze my roasted cherry tomatoes?

What else can I make with roasted cherry tomatoes?

Use them as a topping on pizza, add them to pasta, or blend them to make a roasted cherry tomato salsa.

Can I make crostini ahead of time?

Yes, crostini can be toasted ahead of time, making a great time saver. To prepare, broil the crostini slices until golden brown and allow to cool completely. Once cooled, place in a zip lock bag and store at room temperature for up to two days.

How do I prevent crostini from becoming soggy?

How do I prevent crostini from becoming soggy? Present the crostini toppings in separate bowls and allow your guests to assemble their own when ready to eat. 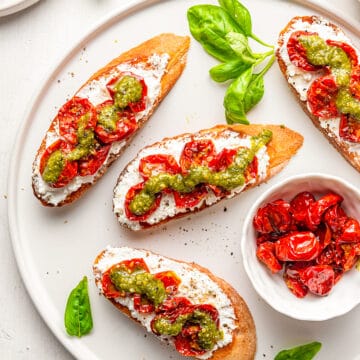 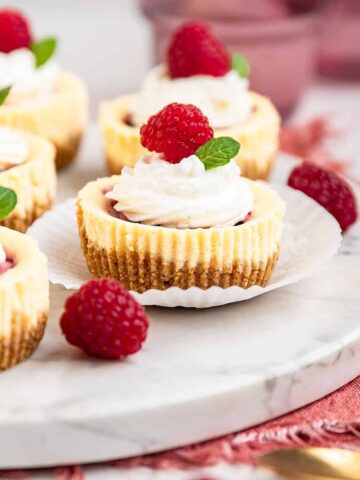 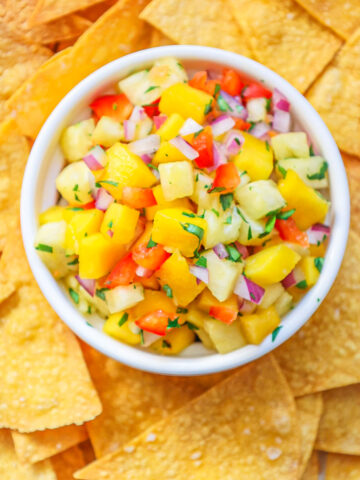 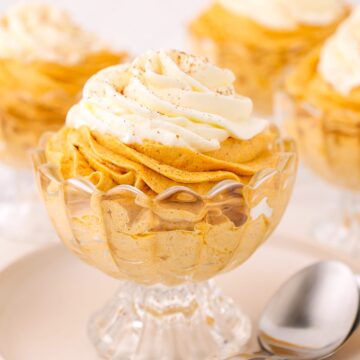 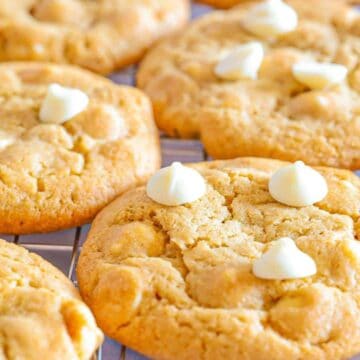 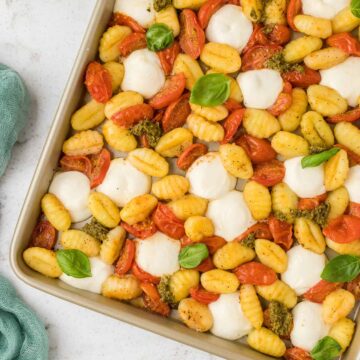 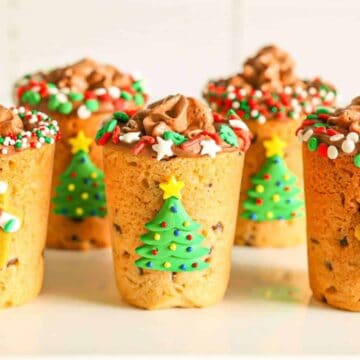 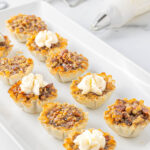 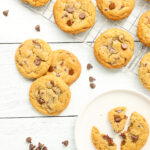 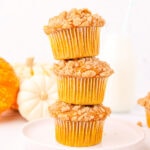